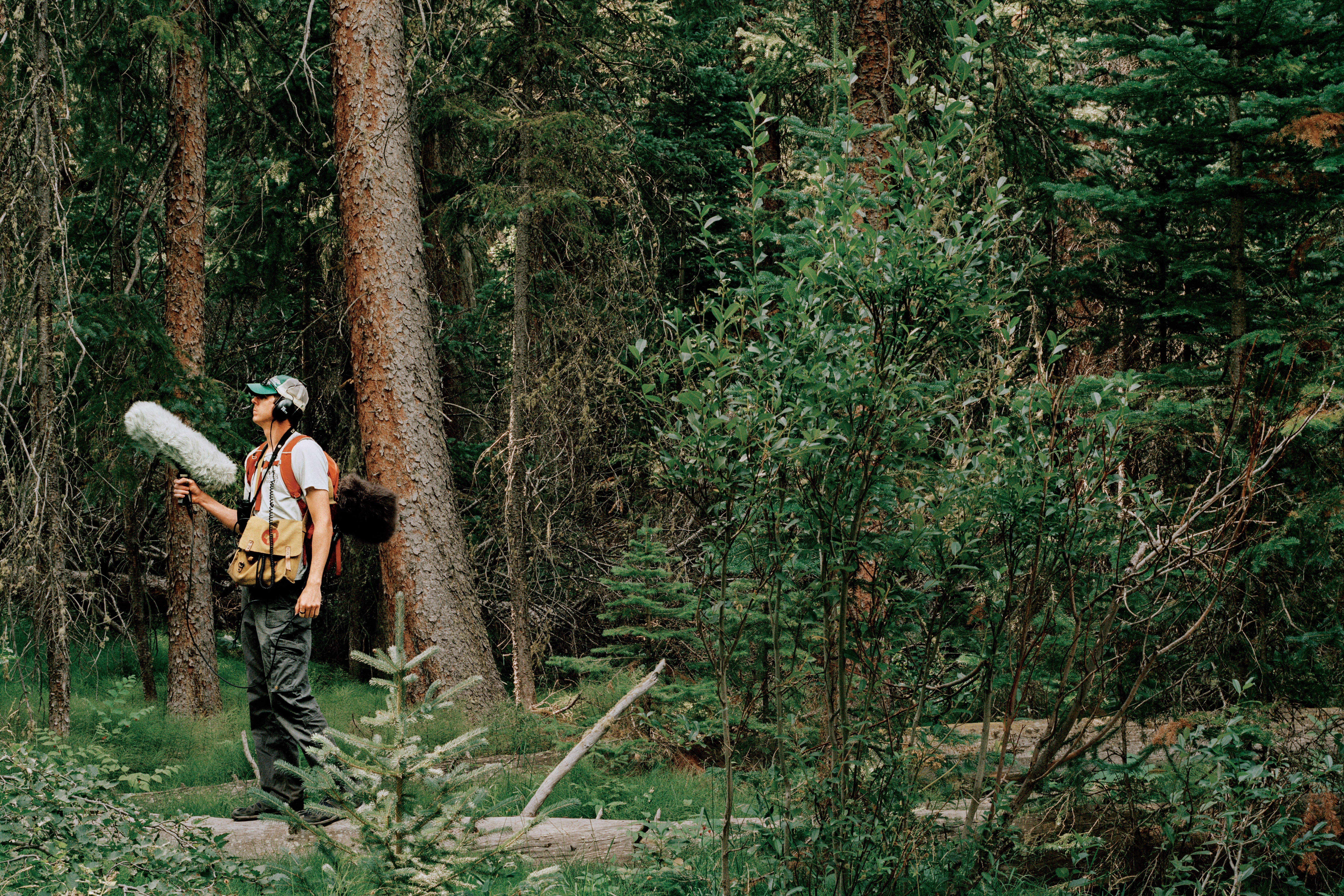 For the first time, we’ve dedicated an issue to one topic: Sound. We reached out to a bunch of writers and photographers and asked, “What do California and the West sound like right now?” As you’ll discover, they came back with an incredible variety of stories.

They met L.A. musicians just starting to hit big and traveled deep into the woods to learn about soundscape ecology. They visited Bay Area tech and design companies figuring out what cars and homes and toys will sound like in the future and spent time with inmates producing the first podcast from prison. They spoke with scientists lowering microphones into the Pacific Ocean and artists who make sound effects for television and film. And more — so much more that our creative director Leo Jung set aside our usual issue design and created something new. Our sound issue is presented in three acts, each with its own table of contents, beginning with our quietest stories and ending with our loudest ones.

Sound is fascinating, and it’s a way into so many different kinds of stories. But we worried that a print issue dedicated to sound might be a bit … quiet? So, throughout the issue, you’ll see audio footnotes so you can play the sounds you’re reading about.

One more thing. To accompany the release of this issue, our editors teamed up with the producers of our live series, Pop-Up Magazine, and the music-festival producers Noise Pop to create a sound-themed “live magazine” show at the magical, monumental Greek Theatre in Berkeley. The show, on September 30 (tickets available here) features a collection of new multimedia stories about the sounds of California and the West performed by writers, radio producers, photographers, filmmakers, and illustrators, alongside musical performances.

We hope you enjoy all of this as much as we enjoyed putting it together for you. 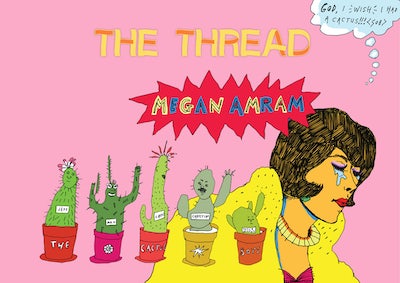 The Thread: Megan Amram and The Cactus Boys 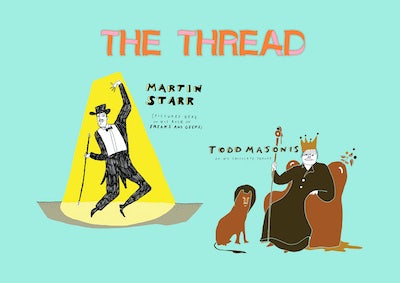 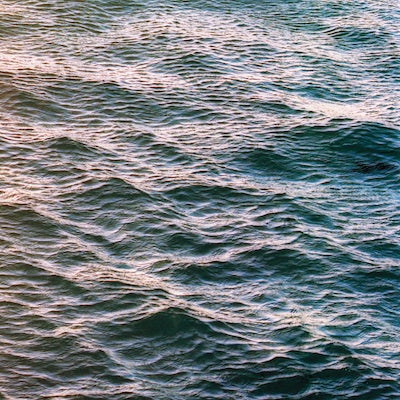 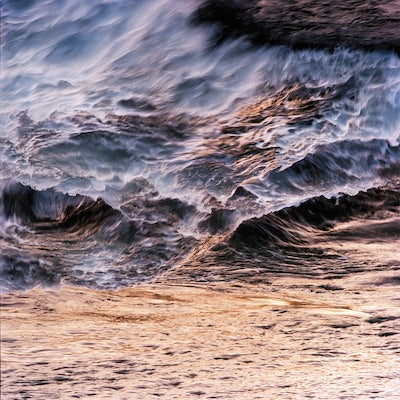 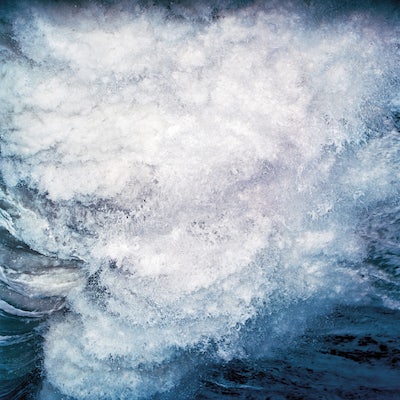 The best of California Sunday delivered to your inbox.

Keep up with new stories and share your favorites with friends.